A localized method to distribute paths on random graphs is devised, aimed at finding the shortest paths between given source/destination pairs while avoiding path overlaps at nodes. We propose a method based on message-passing techniques to process global information and distribute paths optimally. Statistical properties such as scaling with system size and number of paths, average path-length and the transition to the frustrated regime are analysed. The performance of the suggested algorithm is evaluated through a comparison against a greedy algorithm. 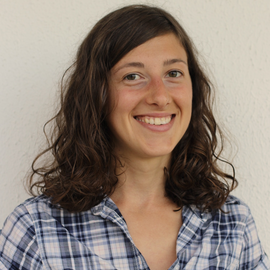 My research focuses on understanding, optimizing and predicting relations between the microscopic and macroscopic properties of complex large-scale interacting systems.